Freshmark Systems services a broad range of clients across the agricultural value chain. We play in integral part in the day to day success of the clients below. 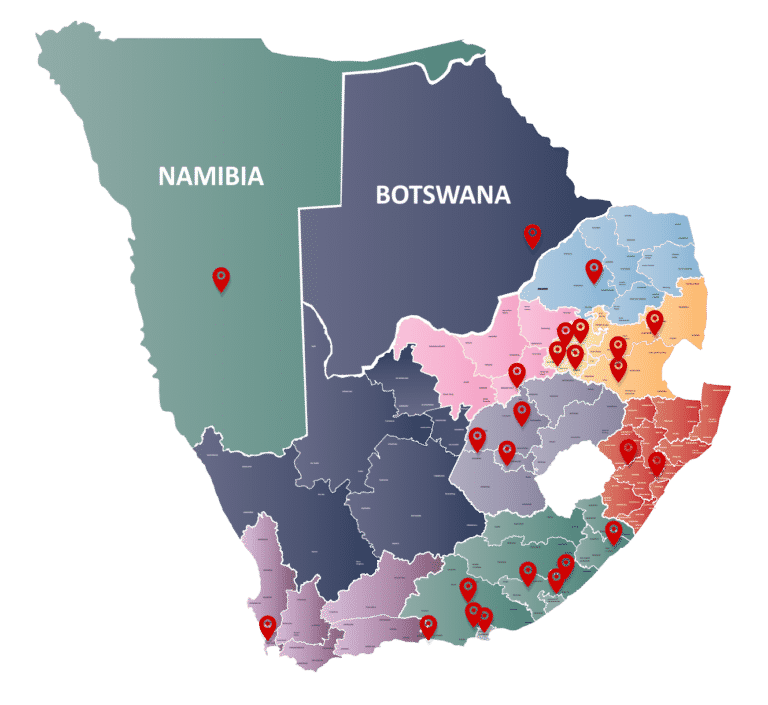 Computer Society of South Africa: Freshmark Systems and its member subscribe to the code of Conduct and Ethics of the CSSA Dave Larkan is one of only 40 Professional members of the society.

South African Union of Food Market: The representative body of Fresh Produce Markets in SA. Freshmark Systems advises the body with regards to ICT issues affecting the industry Both Dave Larkan and Dot Bailey have been admitted as Special members of the institute.

Institute of Market Agents of South Africa: Freshmark work very closely with IMASA as the representative body of market agents in South Africa